South-East Asian countries are going through a process of legal transformation. The end of dictatorships and the radical change of the socialist model make place for new societies where economic liberalism - which, to a large extent, includes civil liberties - has become mainstream. Viet Nam and Laos adopted for a socialist market economy in 1986, Cambodia followed in 1995, and Indonesia adopted a democratic political system in May 1998, just as Myanmar did in 2012. This major turning point has proven to be a success, as economic growth in the region has clearly increased. Howerver, this change of paradigm faces legal infrastructures inherited from the past, and among them form the colonial past...
Ajouter au calendrier 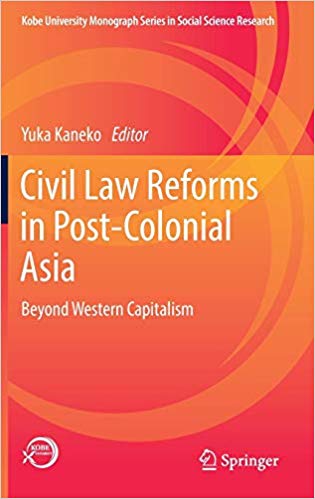