In 2020 Vietnam was dramatically shaken by COVID. From a health perspective, the country had the foresight to take into consideration its weakness and has thus remarkably contained the epidemic, at the cost of closing its borders and tightly controlling its population. Economically, while growth has slowed down, it nevertheless maintained a positive momentum. This resilience strengthens the aura of the State Party at the approach of its 13th Congress. At the same time, the State Party maintained intense repression against any form of dissent. At the regional level, Vietnam took on the ASEAN presidency, while dealing with China, a major trading partner, albeit a threatening one, particularly in the East Sea (South China Sea). In this respect, Donald Trump's defeat heralds a renewal of regional diplomatic balances. Finally, the recent trade agreement signed with the European Union is opening up promising economic prospects.
Ajouter au calendrier 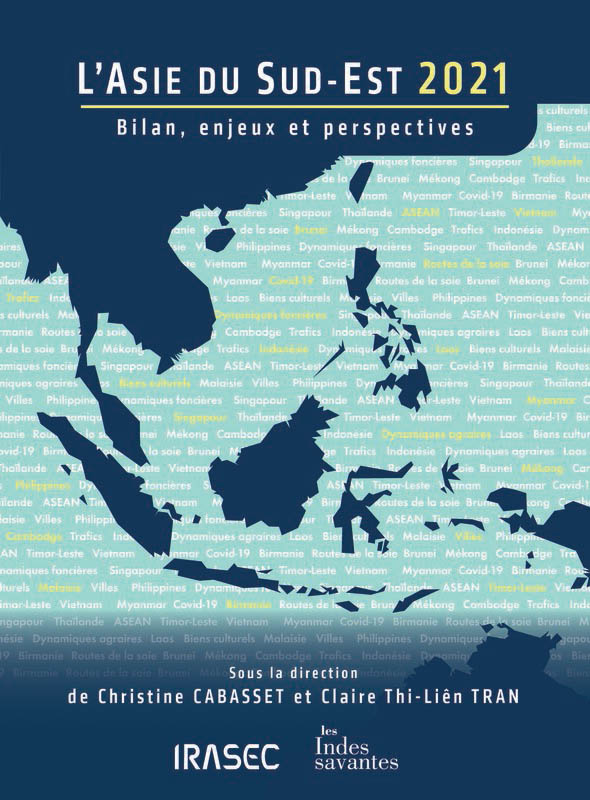