Over the past century, the late imperial Chinese nubi system has been the subject of numerous studies. Depicted as a highly exploitative mode of labor coercion, it has nonetheless been radically differentiated from slavery. In this article, I explore how nubi were conceptualized in late imperial China through the lens of lineages’ domestic regulations and admonitions. [Lire la suite]
Ajouter au calendrier 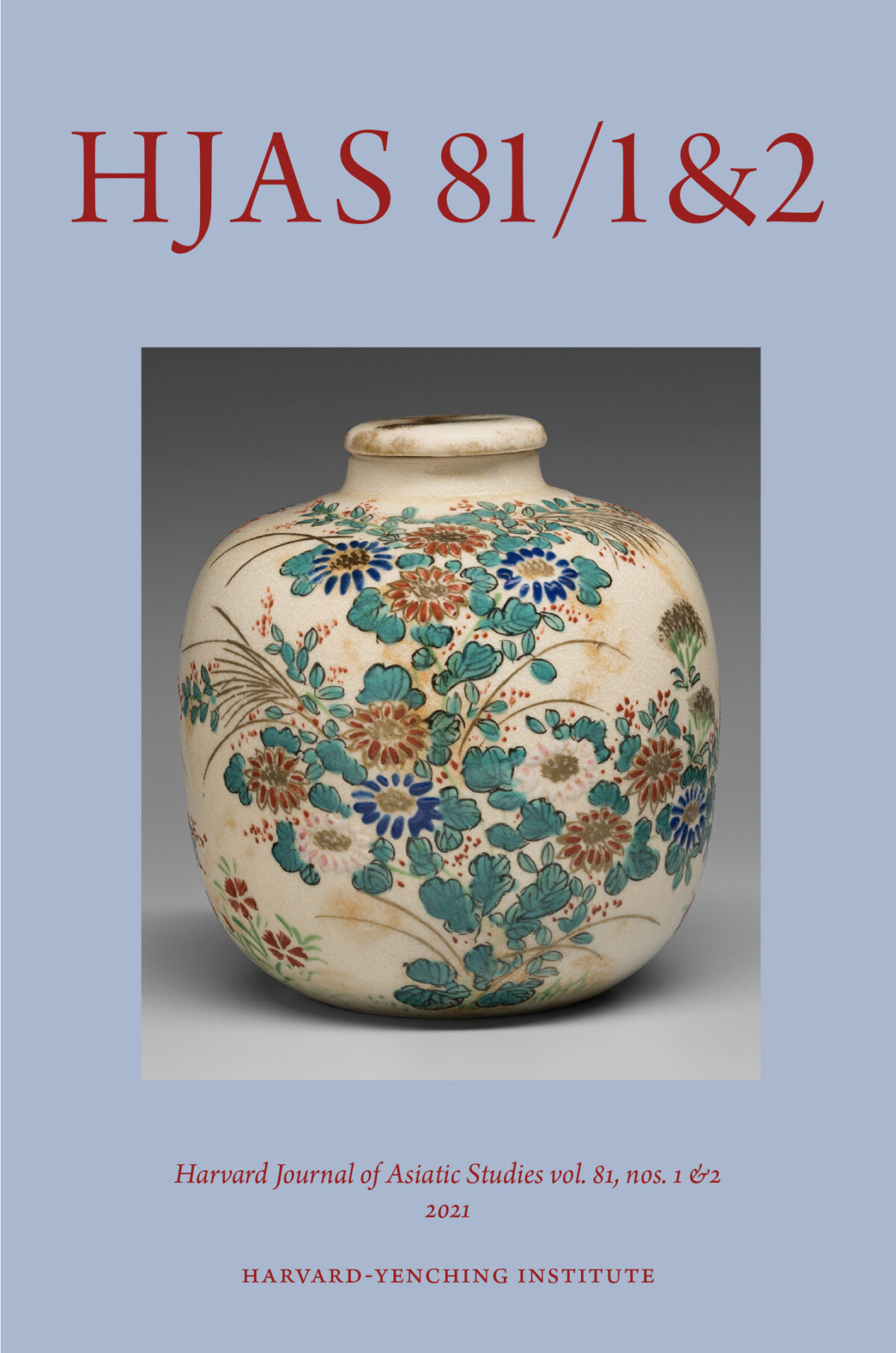