The Nanking (Nanjing) Massacre, in what was then the capital of the Republic of China while this regime was still located on the mainland (1912–1949), took place at the beginning of the Second Sino-Japanese War (1937–1945), itself both a part of and prelude to World War II. It followed on from the Battle of Shanghai, which saw forces from the Chinese National Revolutionary Army clash with troops from the Imperial Japanese Army and Navy, between 13 August and late October 1937. The final withdrawal of the Chinese came about on 13 November. The Battle of Shanghai was one of the bloodiest confrontations in the East Asian theatre of World War II, ranking alongside the Battle of Okinawa in the spring of 1945. [Lire la suite]
Ajouter au calendrier 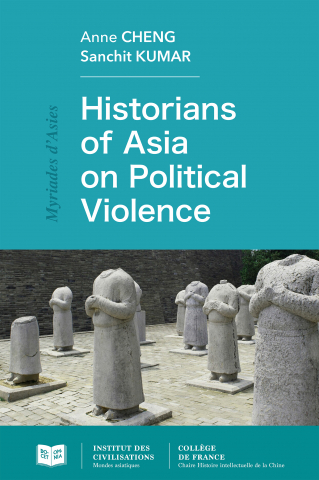