The Summer Institute of Linguistics (SIL)’s main objective is to translate the Bible into all languages by collecting ethnolinguistic data thanks to the methods of participant-observation and lexical investigation. Tracing its origins to the mid-1930s in the United States and Central America, SIL started its missionary, linguistic and development activities in Southeast Asia in the 1950s, especially in the Philippines (1953) and Vietnam (1954). This article analyses the nature and trajectories of SIL members, investigating their missionary activities, their visual and statistical conception of conversion and ethnographic encounter, their conception of Pax Americana during the Vietnam war (1954–75). [Lire la suite]
Ajouter au calendrier 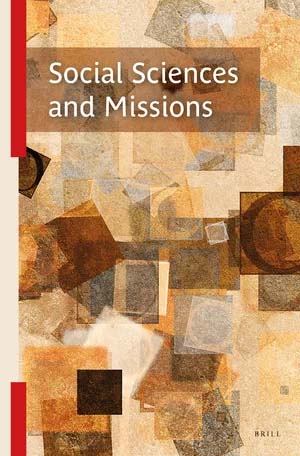