This chapter examines physical anthropology in colonial Korea, focusing in particular on the Anatomy Section of the Imperial University in Keijō. It illustrates how scholars strove to validate discourse about the “common ancestral origins” of Koreans and Japanese (nissen dōso-ron). This theory, advanced around 1910 to justify Japan’s annexation of the peninsula, constituted the dominant paradigm and the official colonial ideology in Japan until approximately 1940. We demonstrate that, from 1930, anthropologists nonetheless came into conflict with eugenicist scholarship, which insisted on the racial separateness of the Japanese. Thus this chapter sheds light on an example of the links between science and ideology in pre-1945 colonial Japan, while exploring the history of Japanese colonial knowledges in Korea. 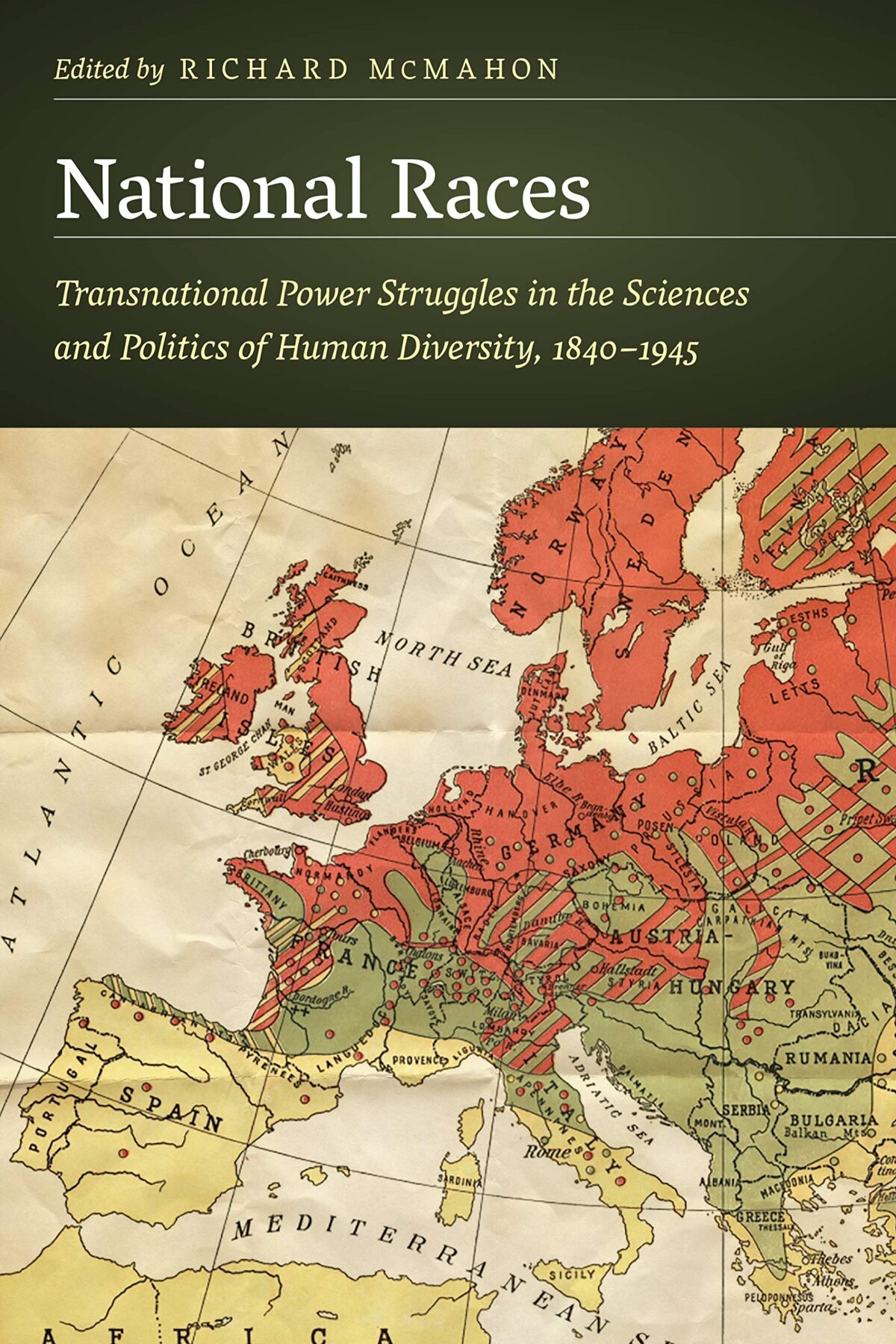