Aller au contenu principal
François Guillemot (2019), «The Lessons of Yên Bái, or the “Fascist” Temptation: How the Đại Việt Parties Rethought Anticolonial Nationalist Revolutionary Action, 1932–1945», Journal of Vietnamese Studies, Vol. 14 No. 3, Summer 2019, pp. 43-78. To fully understand the complexity of ideological commitments in Vietnam between 1945 and 1975, it is useful to return to the 1930s, when the attraction of the Vietnamese nationalists for the Fascist European regimes led a number of them to publicly celebrate the figure of Adolf Hitler. Within the context of the Popular Front in France and a certain political openness in Indochina, the intellectual and organizational turmoil of the nationalist parties gave substance to a doctrine nourished by Western models but that nevertheless remained uniquely Vietnamese. This article addresses the question of the “fascist temptation” of the prewar nationalist Đại Việt parties, which is rarely addressed by historiography.
Ajouter au calendrier 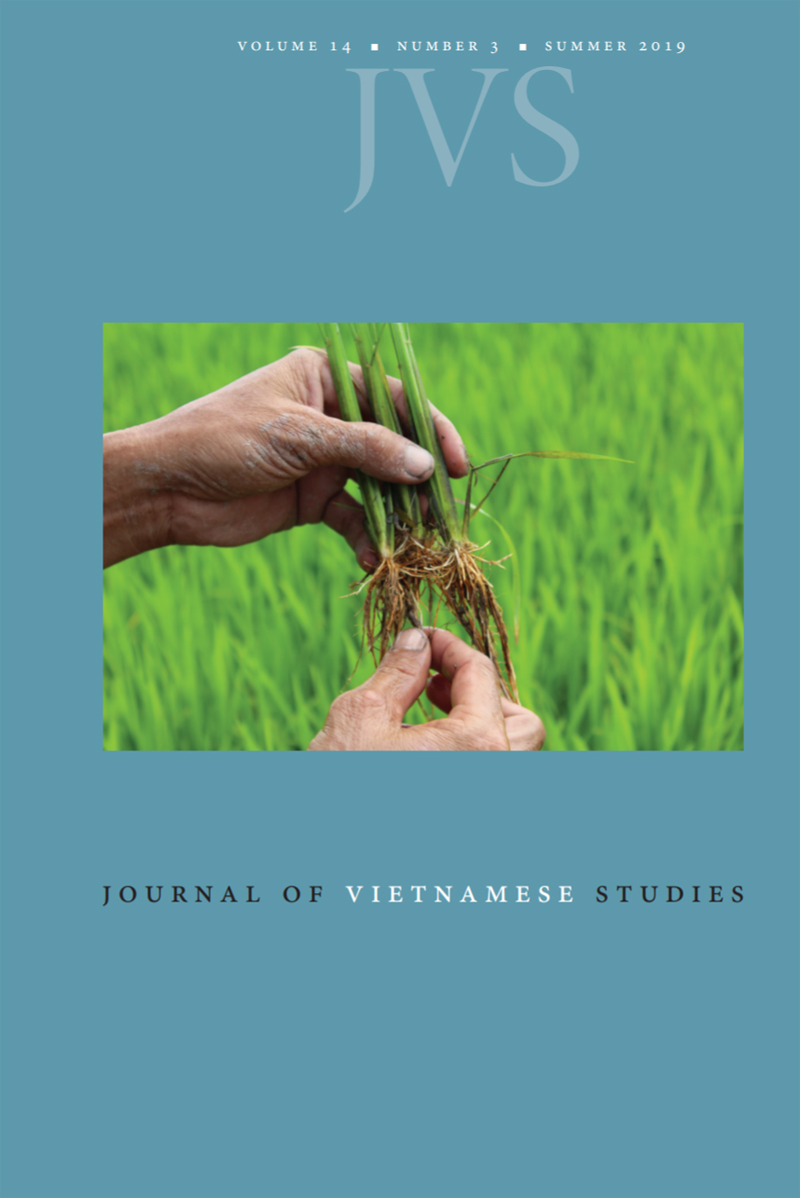