Aller au contenu principal
Arnaud Nanta (2019), «The Postcolonial Rewriting of the Past in North and South Korea Following Independence (1950s–1960s)», in “Masters” and “Natives”: Digging the Others’ Past, Ed. by Gorshenina Svetlana, Bornet Philippe, Fuchs Michel E. and Rapin Claude, De Gruyter, 2019. pp. 307-321.

Korea was subject to Japanese colonial rule from 1905 to 1945, and right from its outset saw a series of studies conducted in a quest to understand its history and society. This began with field investigations carried out by Japanese scholars in the early twentieth century and was followed by a survey of Korea’s ancient customs and institutions. It resulted in institutionalized archaeology being established in 1916 via the creation of the Committee for the Investigation of Korean Antiquities, and in 1922 with the Committee for the Compilation of Korean History. This contribution examines the academic criticism that has existed in North and South Korea since the peninsula regained its independence; in particular, it will present some of the legacies of the Korean nationalist historiography written under colonial rule, focusing on the 1950s and 1960s. If postcolonial criticism in North and South Korea provides a vivid and enlightening illustration of the internal trends that drive the academic world in decolonized countries, it has also followed its own unique timetable reflecting the particularities of the two countries created in 1948 and the history of East Asia.
Ajouter au calendrier 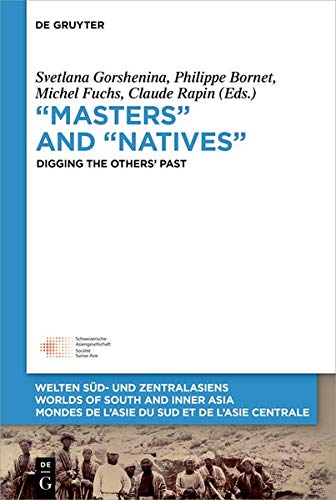